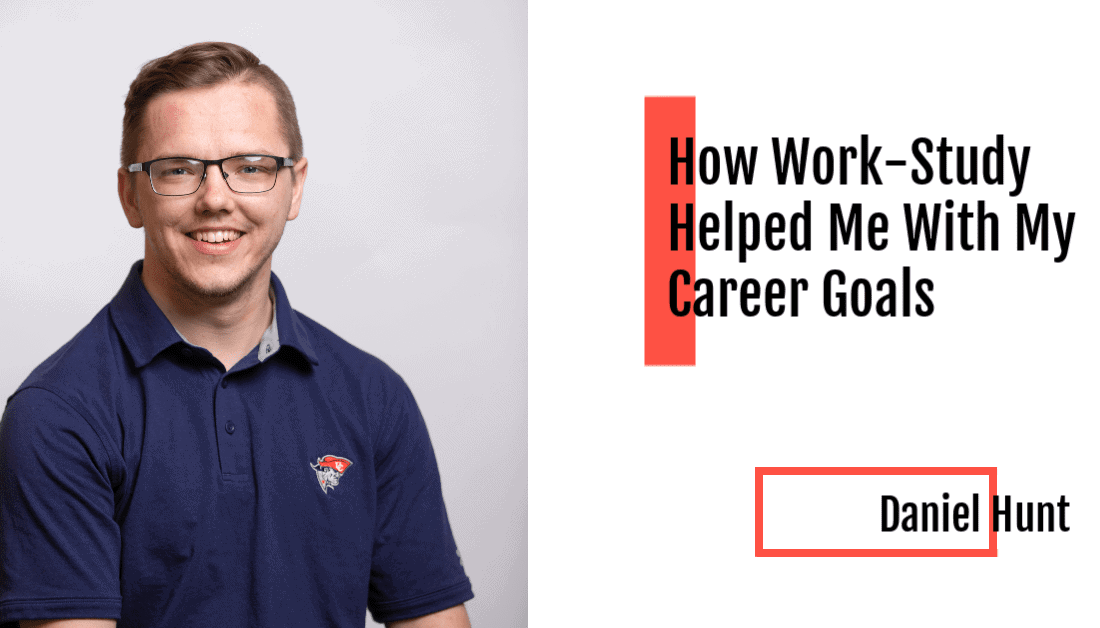 Arriving to college lacking knowledge or even an awareness of a potential career that would be a best fit is typical for freshmen as they pack their bags, say their temporary goodbyes to their families, and head off to a new chapter of their lives. It’s also typical for freshmen all the way up to juniors in college to have little to no idea as to what major in. By junior and senior year is when a decision must be made. Fearful but fortunate are the two words that described my spirits when I headed off to my selected school to spend the next four academic years at.

In August 2016, I enrolled into the University of the Cumberlands located in Williamsburg, Kentucky, situated in the Appalachian Mountains of eastern Kentucky. It’s a small, private institution made up of a diverse population of students from a variety of backgrounds. Before going into detail about how work-study helped me with my career goals, let me start with my experience of first signing up for a work-study position.

The Student Employment Office had a variety of work-study positions listed on their website for students to apply for. Some of these positions caught my eye, including a photography position and several office assistant positions. I applied for those as well as a few others that would have ranked at the bottom of my list. One of them included working in the dining hall on campus. Long story short, the only supervisor who contacted me back was the supervisor from the dining hall.

The supervisor assigned me to work early every weekday morning from approximately 5:45 a.m. to 9:00 a.m. This was a feat for someone who did not consider themselves an early bird. I was assigned to oversee the omelet station. I was initially guided only once on how to make a standard omelet and was then left on my own as the person who was supposed to train me went elsewhere to perform other duties.

Cooking omelets revealed new traits and skills that I may have never received elsewhere. Indeed, I talked to students from various backgrounds, giving both them and myself a chance to get to know each other better. As time progressed, I became known as “Dan the Omelet Man,” serving omelets to other students all while keeping a bright smile on my face.

Initially beginning work-study with a lower-level position like mine at the dining hall is standard, and it does not hurt despite what others may think about it. It is a position that needs to be fulfilled by someone so that obligations will not be stacked on top of those who were already tasked with other duties. In everything that you do, you learn something exceptionally good from doing it.

The omelet-making position only lasted for a semester. From there, I transferred over to Campus Ministries after volunteering for them from the semester prior. It was my duty to coordinate significant pieces for the weekly worship nights at the chapel. This position, too, helped me inherit valuable people skills and an understanding of what goes into setting up a worship service.

Then came a work-study position that enlightened me to my decision of the career field that I wanted to enter. The Communications & Marketing Department at the University of the Cumberlands hired me to work as a Content Creator, producing videos and capturing photos for the university’s use on social media. How I got into the position was quite interesting if you were to ask me. 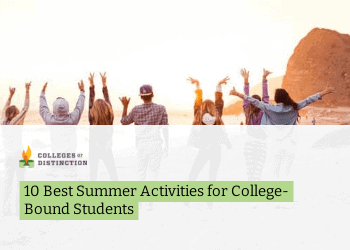 Before I go any further, I would like to note that I dressed as the university’s mascot from sophomore to senior year of college. Though the mascot was at first under the direction of cheerleading, the Director of Marketing & Communications insisted to take control so that it could be employed more into the brand of the university. While this occurred, I asked in return for me to be brought onto the Marketing team, as the work would fit directly to my degree field—Communication Arts. They agreed, and I finished out my work-study career in college at the Marketing & Communications Department. During my remaining time in college, I was also given an extraordinary opportunity to become an intern for the team during the summer before my senior year.

I became very fortunate to have been brought onto the team, as it was an eye opening to experience firsthand the marketing and communications of a brand—the brand being the University of the Cumberlands. After graduating from college, I was hired to work as a Marketing Associate for Invest 606, a nonprofit with a mission to catalyze business growth in the 606 by connecting entrepreneurs with the resources they need to succeed today and grow tomorrow. I continue to go back to what is now known as my roots at the Marketing & Communications Department to voluntarily assist them in any way possible.

My advice for students going into a work-study position: Take charge of your role and make something out of it. Expand on it. Do more than what the job description originally asked for. It will indeed catch the eye of others, possibly the eye of someone who may offer you another great opportunity further down the road. Reach out to others to see what you can do, as there are so many endless possibilities; all you must do is to get up and make the best out of everything.

If you are interested in getting involved in our Student Ambassador program, contact Erin Pettus at erin@collegesofdistinction.com.

Learn More About the University of the Cumberlands:

The University of the Cumberlands is dedicated to helping students build a “life more abundant.” The campus maintains a small, tightly knit community that encourages a connection of research with practice. Located in Williamsburg, Kentucky, UC propels its graduates out into a world of possibility. With a University of Cumberlands education, students are equipped for their career goals and prepared to lead and serve in a global community.

From their very first day on campus, and all the way through their four years on campus, students are easily within reach of all the best resources and guidance for success. Specific courses within UC’s general education incorporate career-readiness assessment and guidance, providing every student with a career counselor who can set them in a clear direction.

Majors & Careers
Making the Most of College
Student Ambassadors
Work-Study 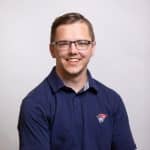 Originally from Bowling Green, KY, Daniel Hunt now lives in Williamsburg, KY, after graduating from the University of the Cumberlands with a Bachelor of Science in Communication Arts (Digital Marketing & Media). During his time at the University of the Cumberlands, Daniel worked as a Digital Content Specialist for the Marketing & Communications Department, creating videos and photos for the university’s use on social media. Daniel now works as a Communications Specialist for Mountain Tech Media, a small digital marketing company specializing in web design, videography, app development, multimedia campaigns, graphic design, animation, and photography. Daniel loves to travel and explore the great outdoors with friends, all while capturing and producing photos and videos as  both a passion and a career. 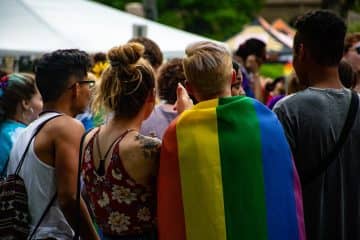 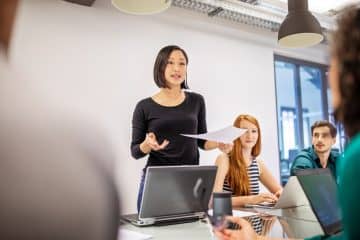