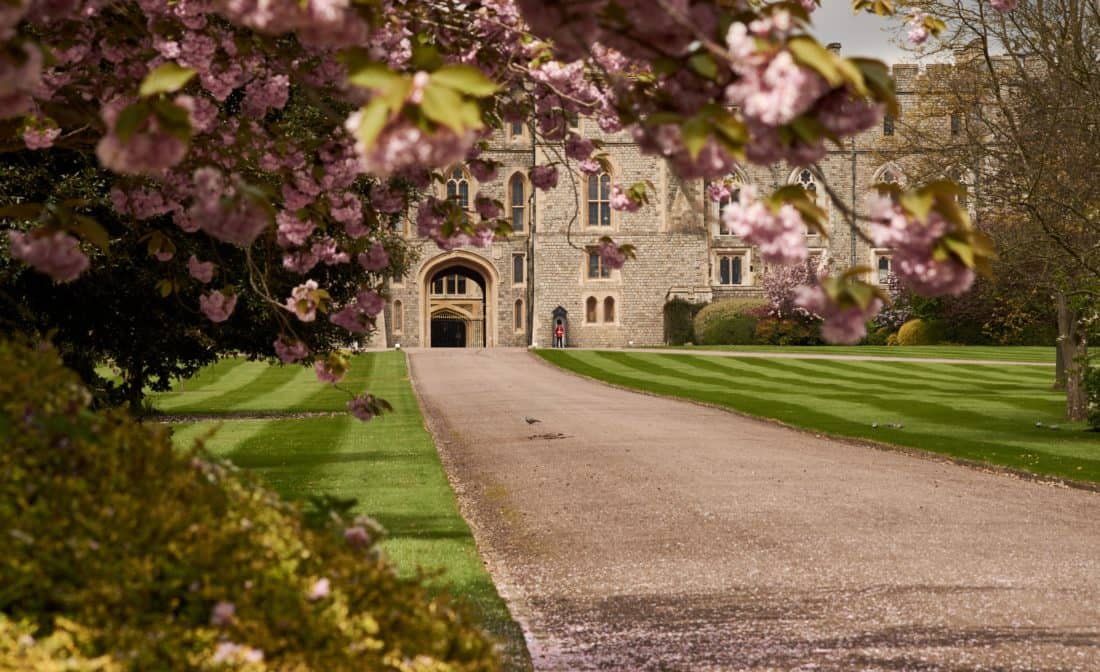 Many of our Colleges of Distinctions are private colleges, but there are plenty of great public colleges and universities out there and we’ve found the best public schools that provide a private college feeling.

Each school must match up with our Four Distinctions: Engaged Students, Great Teaching, Vibrant Community and Successful Outcomes. The traditional downsides of a public school are larger class size, less attention, and less prestige than private colleges. But our Public Colleges of Distinction prove those stereotypes wrong. All of our Public Colleges of Distinction feature smaller class sizes and faculty that are more attentive to individual students, and they excel at getting their students ready for the job market or graduate schools.

While we don’t often think that bigger is better in education, it sure helps. At state universities, you’ll often find more degree choices and a wider course selection. Our Public Colleges of Distinction also stand out because of innovative curriculum and individualized attention in the classroom.

You won’t run out of things to do at a public university. There tend to be more concerts, lecture series, and clubs at larger schools. For athletes, state universities typically offer more athletic programs, including NCAA sports.

State schools also come out on top when it comes to affordability. With lower tuition for in-state residents thanks to state subsidies, public colleges are a great value (schools generally charge higher tuition to out-of-state students). At University of Science and Arts in Oklahoma, scholarships and financial aid cover more than 65% of the average student’s cost of attendance, and was named as the most affordable entry on Kiplinger’s Top Values in Public Colleges list.

Also, when you think of public universities, don’t assume that they all have huge student populations. Castleton University is sometimes mistaken for a private college, with its pastoral setting and student body of around 2,000. St. Mary’s College of Maryland, the public honors college, has 2,000 undergraduates. Even smaller, New College of Florida in Sarasota has an enrollment of 850. New College is Florida’s liberal arts honors college, and its sole mission is to provide an undergraduate education to the country’s top-caliber students.

Public colleges are generally less selective than private schools, and except for honors colleges or other more selective programs, most students can meet the admission requirements. For those students whose high school record isn’t as strong as it could be, state schools open the door to a four-year degree.

Another benefit of a state school is the strength of its alumni network. The College of Charleston in South Carolina, for example has nearly 50,000 alumni with chapters in 30 cities around the world. Getting connected to other graduates, whether online or in person, is a great way to create new personal and professional relationships.

Take a look at our Public Colleges of Distinction, visit their websites, and most importantly, make a campus visit to see if a state school is the right choice for you. 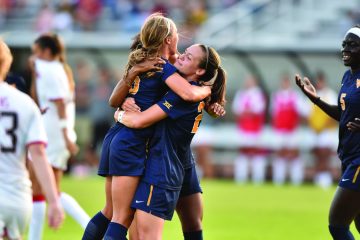 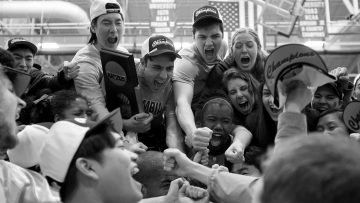 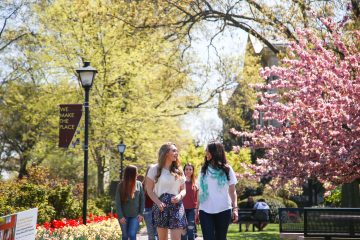