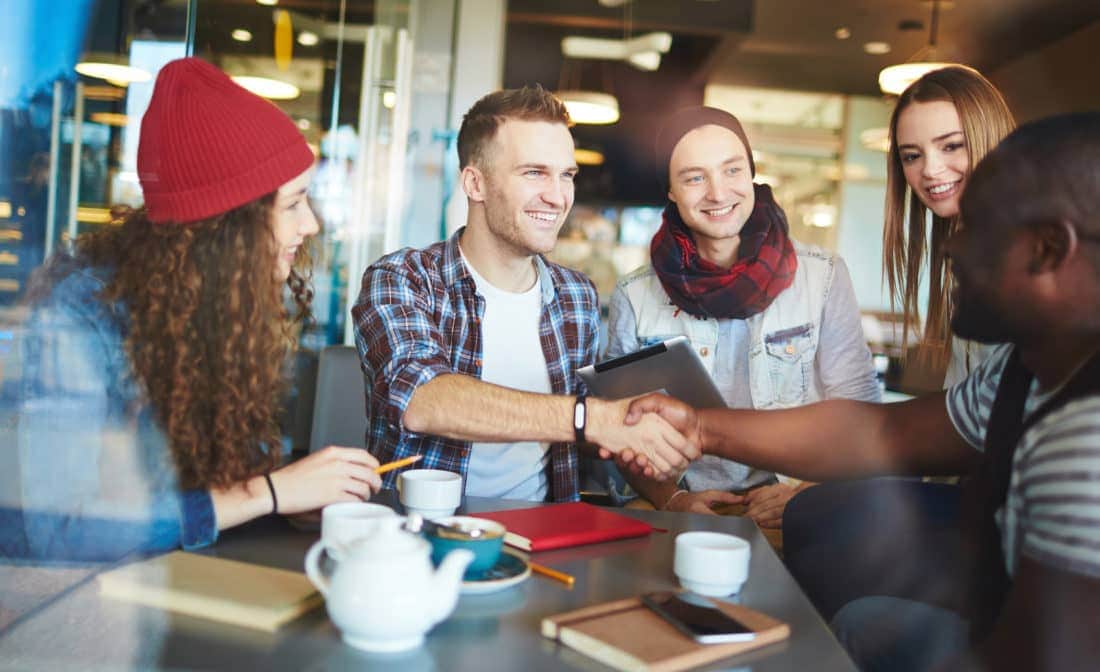 I’m not the best at making friends. I mean, I get along with people well enough, but five minutes of small talk is enough to wear me out and send me straight to bed for a nap. To me, the very idea of meeting new people is more exhausting than taking a 5AM CrossFit class or getting stuck in rush hour traffic in the middle of the summer without any AC. That being said, you can imagine that my freshman orientation, and my entire freshman year, was bound to stress me out. I take pride in my introversion, but I have to admit that it doesn’t serve me well in environments that are specifically about mingling and making new friends. I’m shy, I’m anxious, and I love being alone. Nevertheless, I survived.

Chances are that you may be nervous about freshman year, yourself. Whether you’re a nervous wreck like me or a social butterfly who somehow gets energized by human interaction, you’re probably at least a little bit hesitant to face an entirely new environment and entirely new people. After years of plowing through the grade school system, you’re likely used to seeing the same set of people who grew up attending the same schools as you; therefore, you may not have needed to uproot and reestablish your social standing in quite some time. Even if you have moved or transferred to a different school district in the past, college can bear new, extra weight—it is a time for new beginnings not only as a student, but also as an adult. Am I right? I’m right.

A sea of unfamiliar faces will lap its waves of strange smiles, and the air will flood with the sounds of cackling and chatter. It’ll seem as if you’re diving, without a life vest, into the ocean—an ocean that has already made friends and that doesn’t think you’re cool enough to sit with it at lunch. Everyone will appear to be having the time of their lives with all their new best friends. You might feel lonely, maybe even a little helpless. But don’t let me freak you out (I promise, I’m saving the optimism for the end. It’s called storytelling.). Those friendships you see are most likely all an illusion. How could one find their new best friend within days of stepping on campus? How have cliques already formed, and why are you the only one left out? It’s part of a simple mind-game you love to play on yourself.

You know that classic, clichéd movie trope in which a dorky guy tries really hard to impress a girl who’s way out of his league? And, in his valiant attempt to appear insanely sexy and talented, he ends up breaking a limb or setting something on fire? Now imagine a room full of hundreds (or even thousands) of that dorky guy, each one of whom thinks that everyone around him is that girl. That’s pretty much the social dynamic of the first semester of freshman year. Every single person is just as scared as you are, and each one of them is desperate to make hundreds of good first impressions all at once! All that laughing and conversation you hear buzzing around? It’s fake, exaggerated, frantic.Everyone’s terrified, and so they naturally try to overcompensate and act as friendly as humanly possible.

Call me sadistic, but it’s so relieving for me to know that other people are mortified, too. Even though most people aren’t fully conscious of the extent of their fear, it helped me to see that we were all on the same level. Everyone’s a stranger in a crowd of strangers. Some try to build bridges between themselves and anyone they can get their hands on, while others cave in and cower, worrying that they’ve already missed their chance to fit in. The reality of it all is that friendships take time to form. They won’t immediately flourish on the first day of orientation, but they have four or more entire years to grow. There’s no true need to be intimidated; how you make acquaintances in your first few days, weeks, or months of college does not determine how you form the friendships that will enrich your life throughout your college career. It’s a process, and though the first few days can be petrifying, you can find comfort in knowing that everyone else feels exactly the same way. Find solidarity in the fear you share with others, and don’t let the first few awkward (and fear-filled) weeks influence how you continue to pursue new bonds in class, on the floor of your dorm, or in the middle of the quad.

Disclaimer: This article contains affiliate links to products and services. We may receive commissions for purchases made through these links. 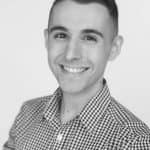 Originally from Austin, Nathan came back home to join our team after studying English and sociology at Boston University. Nathan works with our members of both Colleges of Distinction and Abound to help them best utilize our tools and profiles. In addition, he collaborates with the marketing and communications teams to craft each blog, article, and publication. Outside of work, Nathan unapologetically geeks out about theatre, yoga, and analyzing anything from the smallest use of punctuation in a poem to the largest overarching systems that shape society as it is today. 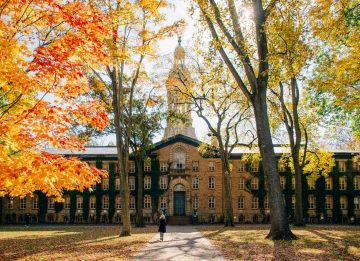 What is Rolling Admissions in College?

Colleges of Distinction Staff / Colleges of Distinction »
Applying for college can be a stressful time. Waiting for a response back from the admissions department of your dream school can be even more stressful. As a whole, the application process can put a lot of pressure on a student if you’re not prepared. Incoming students and prospective students know that feeling all too […]
Read more

Daphne Ayodele / Stillman College »
Personal experiences differ for international students across different tribes, countries, and cultures. Leaving your country can be for all kinds of reasons. Many people leave their countries to seek better opportunities, while some leave simply to have a different experience. I left my country, Nigeria, to further my education. As an international student at Stillman […]
Read more 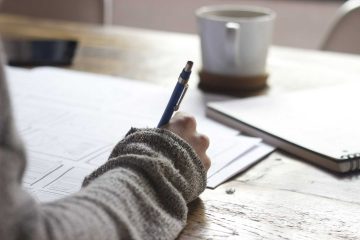 Ana-Marcela Lopez / Colleges of Distinction »
Here is what you need to know to make an informed decision on whether you should be a full-time or part-time student in college.
Read more
×